For many of us, India’s freedom movement speaks markedly of Mahatma Gandhi, a man who took upon the responsibility upon himself and freed the nation from the British rule. But how about the other half of Mohandas Gandhi, Bapu? Any idea on that one?

Well, there’s say that goes in the breadth as, ‘Behind every successful man, there’s a woman’. It doesn’t get any truer than here. Mohandas Gandhi, Bapu also had his better half supporting him throughout his life. This blog is a dedication to the lady behind the father of the nation.

Kasturba Gandhi, as she was known by, was the lady who bestowed the courage and support to Gandhi and the nation as a whole to move ahead. Also referred to as ‘Ba’, she navigated through the ups and downs proficiently. Here’s us with an entry titled, ’10 Interesting Facts about Kasturba Gandhi’. 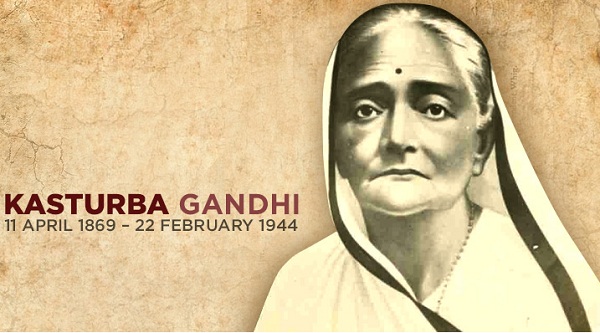 Read along for the piece on the women behind the face of the nation.

10) Had argument on Untouchability

8) Took the lead of the movement

7) The story behind her title ‘Ba’

5) Was imprisoned for her role in the freedom movements

4) Was arrested and jailed in South Africa

3) Was Born when Child Marriage was Common Phenomenon

2) Birth of the First Son

1) An example of courage and tenacity

What’s your stance on the fact-file of the Kasturba Gandhi ‘Ba’? Share them down below in the comment box and let us know about it.

10 Most Famous Temples In Delhi