Alia Bhatt is one of the most sensational younger generation actresses in b-town today, who has become a hot property because of her cool looks as well as outstanding acting. She gets acting in legacy from her dad Mahesh Bhatt, mom Soni Razdan and elder sister Pooja Bhatt, all of whom excel at their respective fields. This 21 year old beauty holds a lot of promise for a scintillating future in the industry and fans would love to know more about her.

Here are 10 interesting and unknown facts about Alia Bhatt: 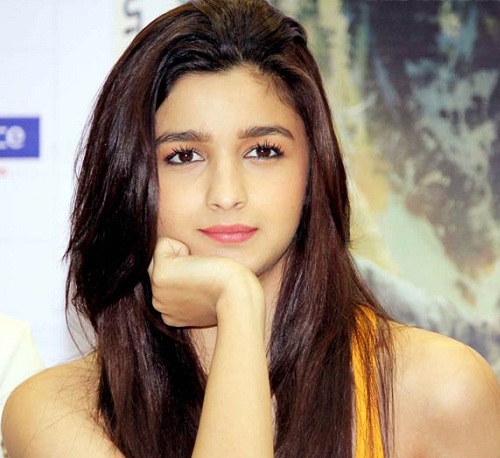 #1. Alia was born to Mahesh Bhatt and Soni Razdan on 15th March, 1993 and Pooja Bhatt and Rahul Bhatt are her step sister and step brother. She also has a younger sister called Shaheen. Alia did her schooling from Jamnabai Narsee School in Mumbai and was an average student in academics, but excelled in co curricular activities.

#2. Alia never had the curvaceous figure she has today. In fact, her overweight body earned her the name of Aloo in her childhood days. She was asked to lose weight for her first movie “Student of the Year” by film maker Karan Johar, for which she shed a total of 16 kg. In fact, Karan picked her out of a 500 odd girls who auditioned for the role, on the sole condition that she would have to lose weight.

#3. Hardly any of us know that her first movie was “Sangharsh”, in which she played the role of younger Preity Zinta.

#4. Alia Bhatt trained in dancing from Shiamak Davar’s Academy, besides training in music from A R Rahman’s music school. She has done playback singing for movies like “Highway” and “Humpty Sharma ki Dulhania”. Her other interests include playing handball and making paintings with charcoal.

#5. She has been brought up as an atheist by her father and has not been made to follow any religion since her childhood.

#6. Her first movie “Student of the Year” was a runaway success, though she received mixed reviews for the movie. But it was her outstanding performance in “Highway” which earned her true accolades and established her as a worthy actress in the industry.

#7. Alia Bhatt is a big fan of Kareena Kapoor and her debut was compared to that of the ravishing starlet. She has been compared with Bebo on many occasions. She considered Parineeti Chopra as her biggest competitor among her contemporaries in Bollywood.

#9. Another interesting fact about Alia Bhatt is that she is a fitness freak and health conscious person, who believes in keeping an eye on her weight by consuming fresh fruits and vegetables. Her favorite foods include pasta, dosa, cheese, rabri and kheer.

#10. Though Alia is known for her vivacity and party loving spirit today, she was a loner in her childhood and loved spending her time alone.

Most of fans would also be surprised to know her love for men’s perfumes rather than ladies’ perfumes. Smell is the first thing she is attracted to in someone’s personality. 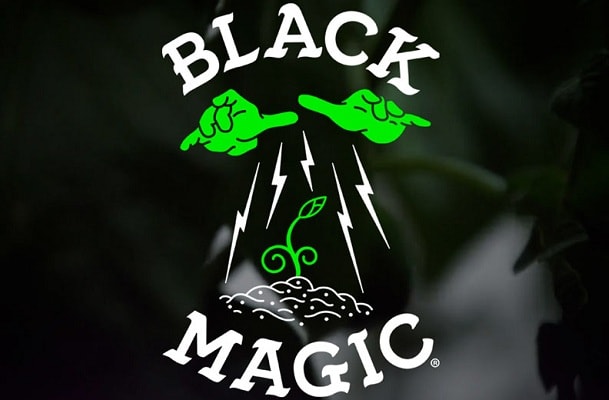