Kashmir, which is called the Heaven on Earth, is the valley that ranges from Great Himalayas to Pir Panjal mountain ranges. Kashmir is the beautiful valley in India that contains the sparkling rivers, buzzling water falls, sleepy lakes and lavish gardens. The Valley of Kashmir is lavishly gifted the diversity of features in nature that makes the valley of Kashmir, a Paradise on earth and the Switzerland of East.

Here below are some of the mind blowing facts about Kashmir: 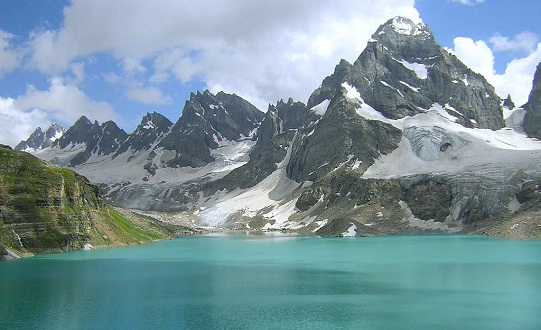 #3. Folk Dances of Kashmir: Kashmir is not only famous because of its glamorous beauty but also for its folk dances. Rouf, Hafiza dance, Bacha Nagma are some of the important folk dances of the Valley of Kashmir. Rouf is the special folk dance in which women represents the culture and traditions of Kashmir on the festivals and on different occasions. Hafiza dance is performed specially on wedding ceremonies of the Kashmiris whereas Bacha Nagma dance is performed by the young boys during the harvest season.

#4. Home to different Valleys: The state of Jammu and Kashmir is the home to various other beautiful valleys that include the valley of Tawi, Chenab Valley, Poonch Valley, Sindh Valley and also the Lidder Valley. All these valleys are also the way beautiful like the whole Kashmir valley with natural twinkling beauty of nature all around.

#5. The King of Mountain: The valley of Kashmir is the home to various mountains but the most prominent mountain of the Kashmir valley is the K2 which is also called the Mount Godwin Austen. It is the second highest mountain of the world with the height of almost 8611 m.

#6. The nicknames: The valley of Kashmir has got many nicknames for the endless exquisitenessand the seamless beauty of its own. Two nicknames among them got famous throughout the globe. Those were, “Switzerland of Asia” and “Nature’s Show-Window”.

#8. Tourists Destination: The Kashmir valley consists of numerous tourists’ destination that is why it is the home to tourism. The sites of tourism include Houseboats, Nagin Lake, and Mughal Gardens, Gulmarg, Hazratbal, Dal Lake and many others.

#10. Religious Destination: The temple of Mata Vaishno Devi is the most popular religious destination of Jammu and Kashmir that is located on mountains of Trikuta. 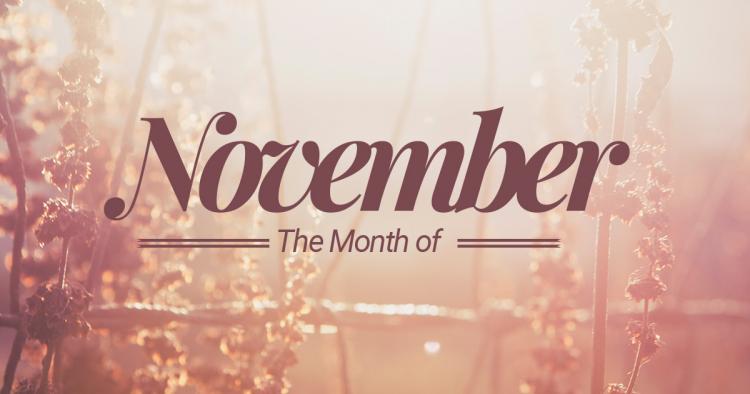