IPL stands for Indian Premier League and you might be aware of the fact that the new season of IPL is about to begin. The format of the cricket followed in the IPL is Twenty-20 cricket and it is highly popular in India as well as globally.

The first season of IPL took place in 2008 and it would be the 11th season which would be taking place in 2018.

IPL is not only great for cricket fans but it is also great for the Indian economy as according to the statistics; the IPL contributes a huge amount to GDP of India. The IPL held in 2015 alone contributed Rs 11.5 Billion to the GDP of India. Now you can guess the magnitude of this game. Most of the leagues were played in India except for a few which were organized at International levels.

Every year there is a winner and do you remember the winners of all the season? Well, let us revise your memory as we have compiled a complete list of winners of IPL from the first season to the last season. This could also help you in speculating the winner for 2018. So, here is the list. 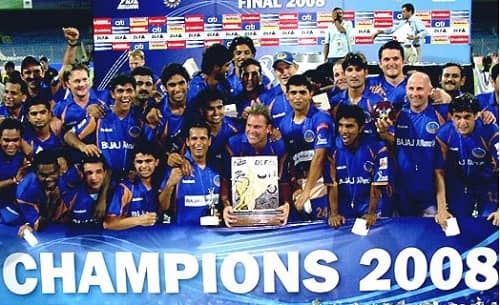 Hence, Rajasthan Royals were declared as the winner. This match was held at DY Patil Stadium in Navi Mumbai and 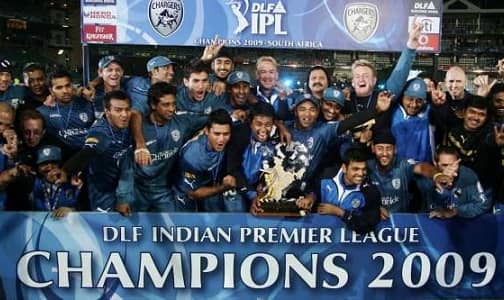 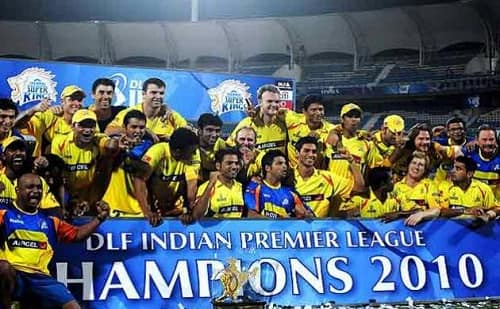 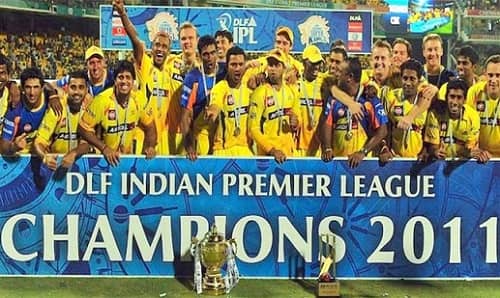 IPL 2011 was also held in India and the interesting part about this season was that the number of teams for IPL was increased by 2 and this time, 10 teams were participating in the league. Two teams which reached the finals were Chennai Super Kings and Royal Challengers Bangalore. This time, the final match was held in the home stadium of Chennai. Chennai Super Kings won the toss and they choose to bat. The last IPL season already boosted their confidence and they ended up scoring 205 runs in the match. Royal Challengers were not able to beat the target and they could only score 147 runs. For this series, Chris Gayle was awarded the title of player series. 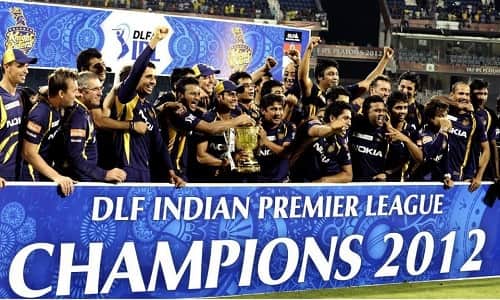 For the fifth season of IPL, one of the team was dissolved and this time it was 9 teams playing the game. This series was also hosted in India. This time again, Chennai Super Kings managed to reach the finals and everyone was speculating that they would turn out to be the winner of the league for the third time in a row. As the match unfolded, Chennai Super Kings won the toss and they choose to bat first. During the batting, they scored 190 runs with a loss of just three wickets. 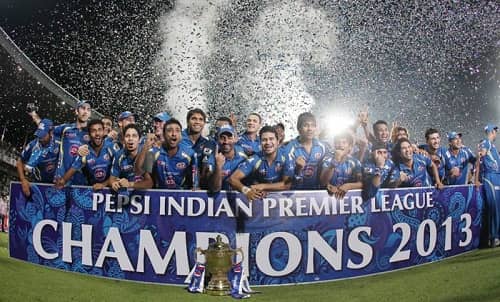 This was the sixth season of IPL and 9 teams played in this season as well. This series was also hosted in India and you would not be surprised to know that Chennai Super Kings was also in the finals of this series. They gave a tough competition to everyone and they reached finals. The second team in the finals was Mumbai Indians. This time, Mumbai Indians won the match and they choose to bat. The match was held in Eden Gardens in Kolkata and Mumbai Indians scored 148 runs while batting. Chennai Super Kings was not successful while chasing the target and they managed to score only 125 runs in 20 overs. Shane Watson was the Player of this series. 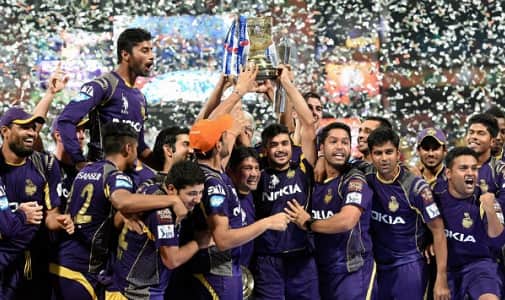 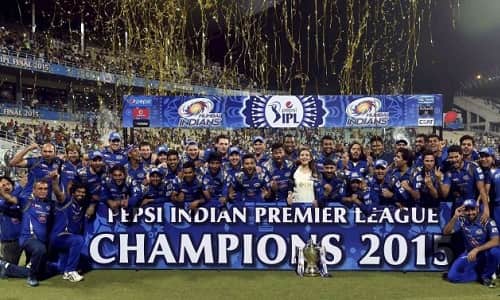 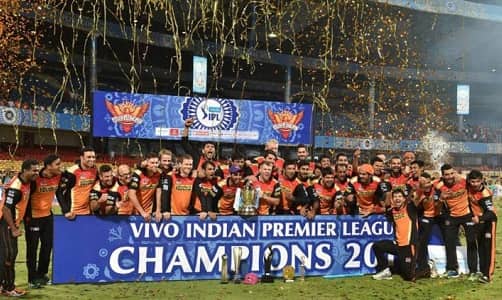 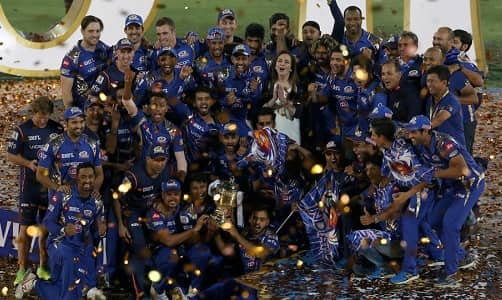 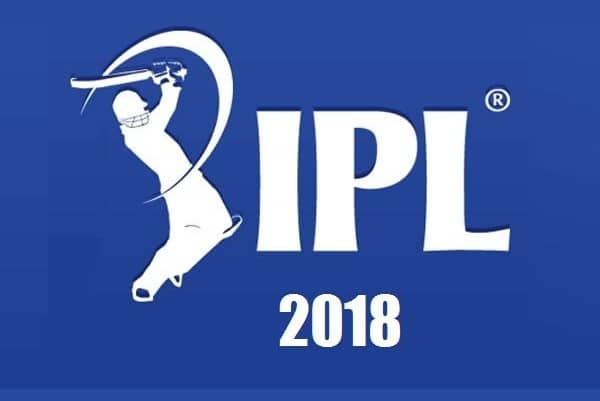 IPL 2018 is all set to begin in a couple of months and this time as well, the matches are being hosted in India. The first match is to be held on 7th April 2018 and there would be a total of 60 matches. All the matches would be aired on Star Sports and the teams are already decided. They all are ready for a tough competition and it would be interesting to see the winners of this series. Would Mumbai Indians be able to retain the title? Would they be replaced by someone else? The answers to all these questions will be revealed as all the series progresses.

These were all the winners of IPL from 2008 to 2017. It would certainly be interesting to watch the winner of the IPL 2018 and in addition to this; it would also be fun to know the name of the player who would be able to retain the orange cap and the purple cap for this season. 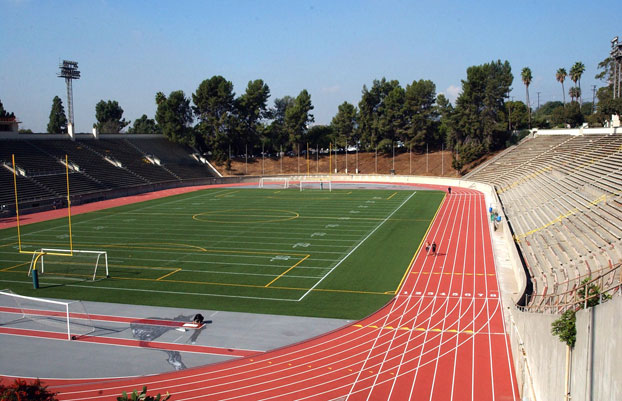