All these universities provide different courses in bachelors, master and even doctorate but did you ever wonder that which are the largest universities in India?

Well, here is the list of the top 10 largest universities in India 2018 and the list is based on the size of the main campus of the university.

The list begins with Jawaharlal Nehru University which is spread across an area of 1019 acres. The university is located in New Delhi and it was established in the year 1969. In addition to this, the university has student strength of over 8400 student along with over 600 staff members. There are maximum numbers of Ph.D. students in this university. The university has a very good ranking and it stands at second rank in the All India University Ranking List of 2017.

On number 5, we have Punjab Agricultural University and this university has a campus area of 1510 acres. In addition to this, the university was set up in 1962 in Ludhiana. Today, there are over 1200 staff members in the university which are helping the students to learn new things. This is one of the most important universities in India as the university has helped India in dealing with the hunger by making agricultural techniques more efficient. The university played a major role during the green revolution.

1. G. B. Pant University of Agriculture and Technology 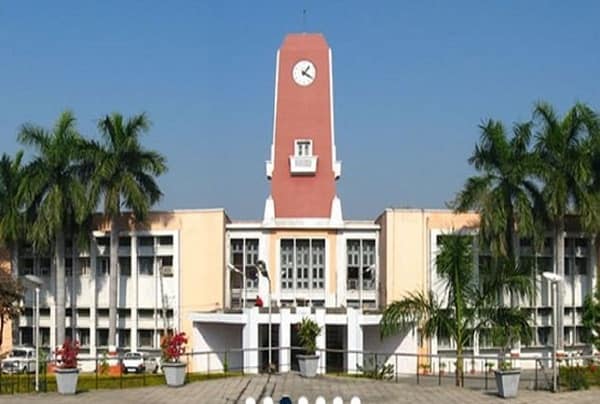 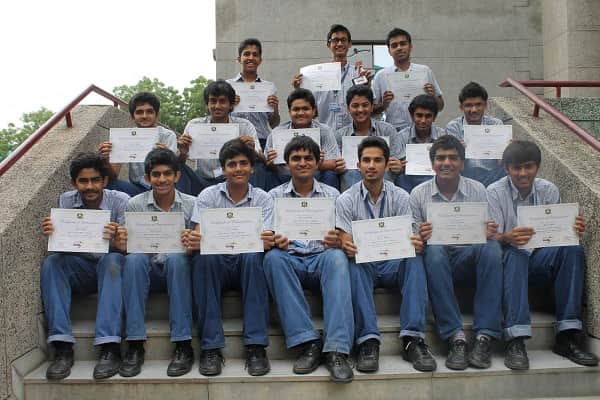