Solar power generation is one of the greatest advancement in recent years as of the present details India generates 12.29GW through Solar Power Plants installed in different states of India. The generation capacity of these plants has risen from just 2.650 Mega Watt electricity generations in the year 2014 to double 12,889 megawatt as per government based information is available. The change in ideology to install more and more solar panels as India receives sunlight for 10 months of the year has laid down the usage of coal as production unit thermal power generation by 18%. If sources to be believed by the end of 2030, India will manage to produce 80% of its need with the help of Solar Power plant that will make the developing nation as the self-sufficient electrical generation country and will possibly outsource the electricity to its neighboring countries needing support on part with power generation. 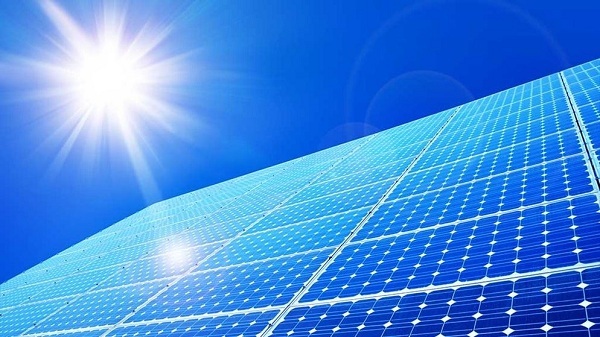 Just like Rajasthan, Gujarat also stands as a leader in providing abundant solar power generation in India. The solar park commissioned by the state is located near the Village of Charankana in Patan District. The park at present is generating 2MW of electricity of its total planned 500MW, in future by 2022 we can get the Gujarat Solar Park working at full capacity. Gujarat is also planning to install solar panels near Narmada Canals to generate some amount of Solar energy at the vacant banks of Narmada.

The project by Government of Gujarat and Sun Edision India was commissioned as a pilot project and known as one of its kind to start in India. The project is all about to utilize the area covered as 19,000km long along with the canals of Narmada and utilizing it as the source of power generation. Narendra Modi is chief minister of the state inaugurated the 1MW pilot project on 24 April 2012 and at present, it helps to prevent evaporation of over 9,000,000 US gallons of Narmada Water through canals in form of water electricity generation.

The Solar Park located in Andhra Pradesh region is spread over region 5,932 acres in the Kurnool District of Andhra Pradesh. The project is implemented by Andhra Pradesh Solar Power Corporation Private Limited powered by Solar Energy Corporation of India. The park boasts of using 4 million solar panels with capacity of each 315 watts.

Famed as the Ananthapur Ultra Mega Solar Park is spread over the region of 7,924 acres. The solar park covers Nambulapulakunta mandal in Ananthapur district of Andhra Pradesh. This solar park is also called as the largest solar project using domestically manufactured cells.

As on 26 September 2016 Tamil Nadu-based Soler Power Project is the highest installed solar plant panel that can absorb sunlight to produce 648 MW, the installation of the newly started project makes the share of the state in electricity generation 2,100 MW.  This makes the share of renewable energy share in the state 21 percent through solar power plant and the remaining portion is followed up with wind energy. The plant costs 4,450 crores or USD 710 million cost as installation charge, adding this giant project makes Tamil Nadu one of the few states to give away coal as thermal power generation at the whole.

The Welspun Solar MP Project is known as the largest solar power plant of the region Madhya Pradesh build at a cost of 1,100 crores and the area is spread over 305ha of land.

In case you visited or stay in Rajasthan, you must know what amount of heat the state receives during the year. The installation process of Dhirubhai Ambani Solar Park was completed in the year 2006, the wide park installed with solar panels is located in Jodhpur region. The installed Solar Park has got the capacity to produce 1000MW of electricity at the whole.

The upcoming project in India will consist of 750MW generation and this particular project will be the highest power plant in Tamil Nadu. Reliance Group will surely try to develop some of biggest India’s solar plants including this as their dream project started.

With the honor of being one of the longest Solar Park in India; Bhadla Solar Park is spread in the region of 10,000 acres region that covers the region of Phalodi, Jodhpur of Rajasthan. The park can produce one of the highest grids of electricity with the production capacity of 2,225 MW. In the first phase after its installation, NTPC auctioned 420MW of electricity in the split of 70MW consisting of six packages. On 22 February 2017 NTPC announced it had commissioned 115MW capacity more in the park and the count will increase for sure in future. 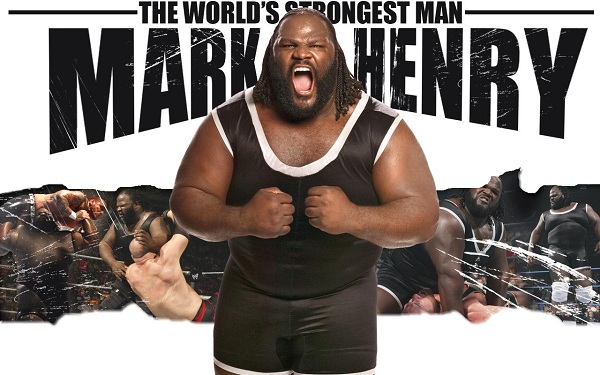