Mukesh Ambani is one of the richest people in the world, besides being the richest Indian. He is a leading business magnate, who owns Reliance Industries Limited, the biggest business conglomerate in the country. 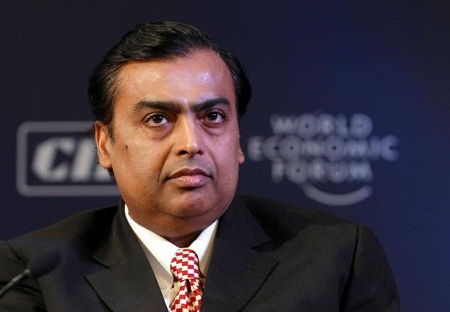 Mukesh Ambani was born in Aden, Yemen and his father Dhirubhai Ambani was a great entrepreneur and visionary, whose legacy has been carried forward by his son who runs the company established by his father, Reliance Industries. This young and ambitious Gujarati lad was a bright student who did his schooling from Mumbai and got a bachelors degree in chemical engineering from Institute of Chemical Engineering in Matunga. Later, he enrolled in Stanford University for an MBA degree, but left the course in the midst to assist his father in the making of the textile company called Reliance, which later turned out to be one of the biggest companies in the world. Later, he steered the company through various other sectors, including petrochemicals and telecom, with the aid of his younger brother, Anil Ambani. However, the two of them parted ways soon after the death of their father and both of them have been successful in their own right. Mukesh Ambani holds the position of the Managing Director and Chairman of Reliance Industries Limited, besides being the major shareholder in it with a stake of 44.7%. He has been included at number 36 on the Forbes List of Most Powerful People in the World in 2014.

In addition to his achievements in the arena of business, Mukesh Ambani has received a number of prestigious awards and honors including Ernst and Young Entrepreneur of the Year 2000, Global Vision Award at the Awards Dinner 2010 by Asia Society, Business Leader of the Year 2010 by NDTV India and Global Leadership Award 2010. He was the Chairman of IIM Bangalore, a premium business school in the country, besides serving on the Board of Directors of Bank of America Corporation. Mukesh Ambani owns 27 story tall house called Antilla, which is located in Mumbai. Antilla is worth $ 1 billion, which makes it the most expensive residence in the world. This spectacular building is located in the heart of the city and has amazing luxurious facilities such as a gymnasium, private helipad, huge car parking and even a temple complex. 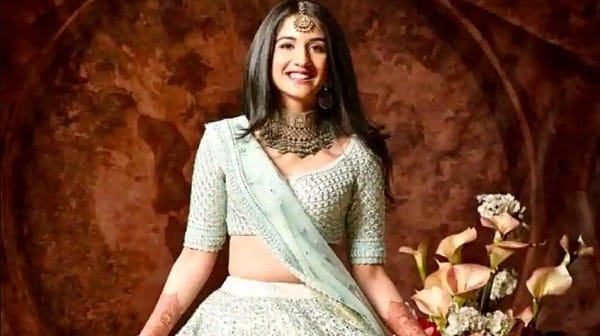