Pawan Kalyan is undoubtedly, one of the biggest names in the South Indian film industry, particularly Telugu films, and his fan following down South is huge. In addition to being an accomplished actor, Kalyan is also a film director, stunt coordinator and screenwriter. He has also earned great fame as being a politician and is the most searched celebrity politician of the country on Google. 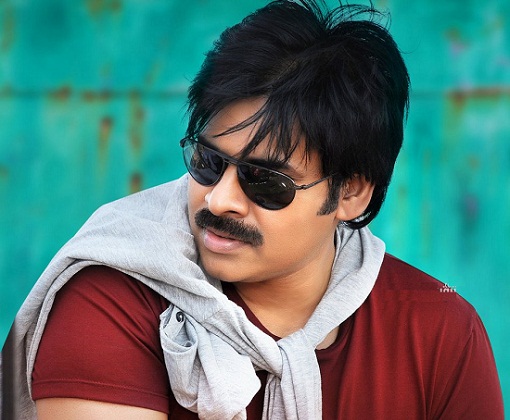 Income Sources: Pawan Kalyan is one of the highest paid stars in the South Indian film industry today and also makes his money as a director, screenwriter and stunt coordinator. He has also started a stint as a politician. He has also been the brand ambassador of Pepsi.

Pawan Kalyan hails from a prestigious family, with his elder brothers Chiranjeevi and Nagendra Babu being well known faces down South. He had interest in martial arts and trained to become a black belt in karate and during this time he adopted his screen name, Pawan. Besides a raving career in films, Pawan Kalyan ventured into politics in 2014 and started the Jana Sena Party, which joined hands with BJP during the 2014 elections. Besides his popularity in films and politics, Pawan Kalyan has been acclaimed for his humanitarian efforts too. he has made huge contributions towards Natural Calamity Management Fund for flood relief in Uttarakhand as well as Chief Minister’s Relief Fund for the victims of the Hudhud cyclone in Andhra Pradesh. Additionally, the actor has played a key role in funding Rekha Chalichemala, the Olympic sports shooter. After endorsing the reputed cola brand Pepsi, Kalyan has been flooded with offers of brand endorsements, but ahs not taken up any of them.

Pawan Kumar stepped into his film career in 1996m, with the Telugu film called “Akkada Ammayi Ikkada Abbayi”. Next came “Gokulamlo Seetha” and “Suswagatham”, both of them being remakes of hit Tamil movies and released in the next year. The next one was “Tholi Prema”, a 1998 release which fetched him huge success as well as acclaim. In fact, the movie was honored with the National Award for Best Feature Film in Telugu. Some of the biggest hits of his career are “Badri”, “Johnny”, “Kushi”, “Thammadu” and the list goes on and on. His brilliant performance in “Gabbar Singh” fetched him Filmfare Award for Best Actor Telugu. The movie called “Attarintiki Daredi”, in which Kalyan has acted, is the top grossing movie in the history of Telugu cinema. The actor has made it on the list of top 100 celebrities of 2013 by Forbes India. The hit list as well as awardslist of this much loved actor is actually endless.