Priyanka Chopra is one of the top actresses in Bollywood today, who has proved that it is possible to achieve success in the industry without being a star child or having a godfather. She has also achieved international fame as a singer, besides being recognized as a top notch actress. 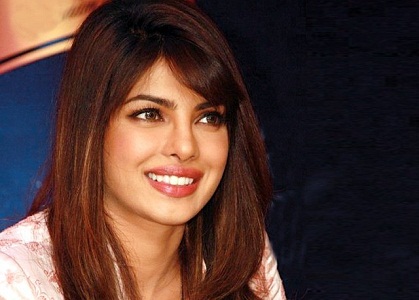 Income Sources: Priyanka Chopra is one of the hottest and most demanded actresses in Bollywood, which is the reason why she commands a whopping price of Rs 6 crore per movie. She is also a leading brand endorser, besides making money from hosting a television reality show called “Khatron ke Khiladi Level 3”. Priyanka has also made a huge sum of money from the sale of her hit music album “Exotic”.

Marital Status: Currently, Priyanka is single, though she has had many affairs. She was in news for her relationships with Harman Baweja, Shahid Kapoor and Aseem Merchant.

Priyanka Chopra comes from a non film background, with both her parents being doctors in the Indian Army. She was born in Jamshedpur and was given a simple upbringing. Things changed for her when she participated in Femina Miss India Contest 2000, on the initiative of her mother and went on to win the runners up title in the contest followed by the crown of Miss World. After becoming a successful model, joining movies was the next obvious choice for this charming young diva. Priyanka attributes her success to the support of her parents and younger brother, Siddhartha and was really close to her father, who passed away with cancer recently. Priyanka is known for her humanitarian efforts too, supporting causes like women empowerment and better life for children.

Priyanka Chopra made her acting debut with a Tamil movie called “Thamizhan”, which released in 2002. Then came her Bollywood debut, with two films “Andaaz” and “Hero-Love Story of a Spy” in 2003. The movies got average response on the box office but Priyanka was appreciated as an actress. The real break came in the 2004 movie “Aitraaz”, which starred Priyanka in a negative role and fetched her Filmfare Award for the Best Performance in a Negative Role. Then came hits after hits, with an outstanding show of her acting prowess in “Fashion”, “Don 2”, “7 Khoon Maaf”, “Barfi”, “Krrish 3”, “Barfi” and “Agneepath”. She was honored with the National Award for her brilliant act in “Fashion”. After her success as an actress, Priyanka became equally acclaimed as a singer with her first single “In the City” coming in 2012, followed by “Exotic” in 2013, which became a huge success in the US and Canada.

Priyanka Chopra made a huge leap, starting as a struggler in Mumbai and now owning a luxurious apartment on Yari Road, which she converted out of three flats into one plush apartment. She has been the true example of phenomenal success in the B-Town. 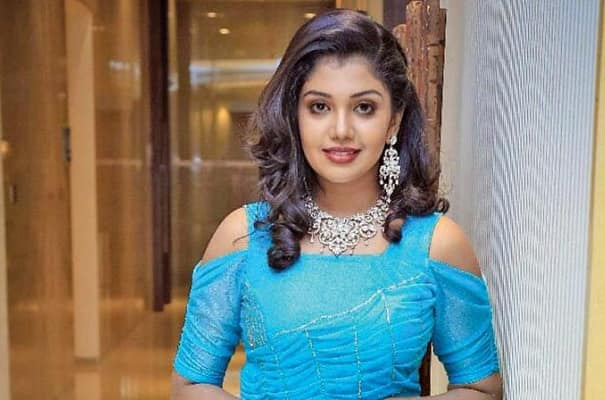