Asin is one of the most popular actresses in South India, where she is acclaimed for her beauty, poise and acting ability. She has also carved a niche for herself in the Hindi film industry and has acted with some big banners and top heroes of Bollywood.

Here is a list of top 10 best movies of Asin: 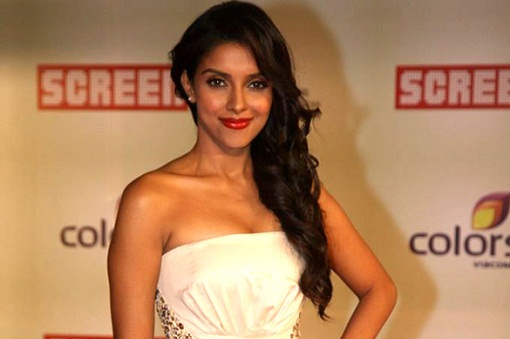 One of the most acclaimed performances of the actress came in the film called “Amma Nanna O Tamila Ammayi”. The 2003 Tollywood movie had Ravi Teja, Asin and Prakash raj in the pivotal roles and was directed by Puri Jagannadh.

The next name on the list of top 10 best movies of Asin is that of the 2005 Tamil release called “Majaa”, which had her co starring with Vikram, while the supporting roles were played by Vijaykumar, Vadivelu, Pasupati and Sindhu Tolani. It was a remake of a Malayalam hit.

“Ready” was a top grossing hindi movie in which Asin shared the screen space with super star Salman Khan. The movie had a big star cast, but Asin proved her flair for comedy and matched her acting capabilities with Salman to perfection.

Another Bollywood movie for which Asin received acclaim was the 2012 release “Khiladi 786”, which marked the return of action star Akshay Kumar to Khiladi series. The film also had some other big names like Mithun Chakraborty, Mukesh Rishi and Raj Babbar, attached with it,

Next among the best films of Asin is the Tamil action movie called “Vel”, which hit the theaters in 2007. It had Suriya and Asin as the lead pair and was later dubbed and released in Telugu language too.

“The Bodyguard” is a romantic Tamil movie which was released in 2011. The film was directed by Siddique and had the lead pair of Vijay and Asin. It was a remake of a Malayalam movie with the same name and turned out to be a box office success.

Next on this list is a Tamil movie called “M Kumaran S/O Mahalaxmi”. The 2004 family drama movie had an ensemble star cast including big names like Jayaram Ravi, Asin, Prakash Raj, Nadhiya and Vivek. It was a remake of the hit Telugu movie called “Amma Nanna O Tamila Ammayi”.

“Pokiri” is a Tamil action movie by Prabhu Deva, which was released in 2007. Vijay and Asin featured as the lead pair in the super hit movie. It is the remake of the Telugu hit with the same name and was later remade in Hindi as “Wanted”.

One of the biggest hits of Asin is the 2008 science fiction movie called “Dasavatharam”. It had super star Kamal Haasan playing ten different characters while Asin featured in a double role.

“Ghajini” was a milestone movie in the career of this extraordinary actress. Both the Tamil and Hindi versions of the movie had Asin in the female lead, while the male lead was played by Surya Sivakumar and Aamir Khan respectively.

All these movies have proved the acting caliber of Asin and established her as an actress in Bollywood as well as south Indian industry.

Get-rich-quick in Las Vegas – Why is there no such a place in India?