You can call it nerd or geek, but I definitely admire the people who are genius in terms of all the levels. You have often heard the term IQ that is mostly used in the school or high schools but I think most of the people are not familiar with the full form of it. The IQ stands with the intelligent quotient which is the arête at which the geniusness of a person can be measured. 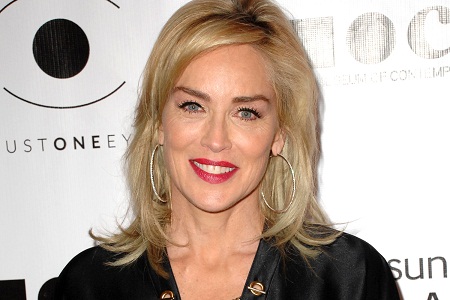 The sexy film actress in America can also be the genius person in the world. Sharon Stone is the one who is having the IQ of almost 154. The girl has been nominated for several prestigious awards and has received them for her highly specific talent and geniusness. 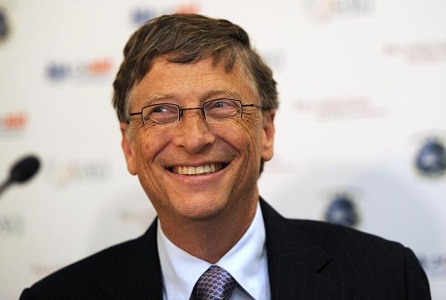 He surely needs no introduction, but for my own reasons, Bill Gates is one of the highly rated genius people who got fame all around the world because of his revolutionary invention in the field of technology. He was genius enough to make successfully the world’s largest PC Software, Microsoft. The IQ level of Bill Gates was recorded as 160. 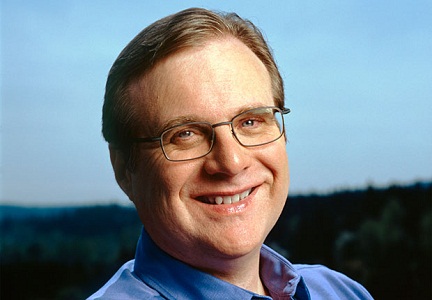 Next on the list is the Paul Allen who is the business magnate and also the co-founder of Microsoft alongside Bill Gates. He is also the one who had awarded the highest honor of the Washington State University. He has got the IQ equal to Bill Gates. 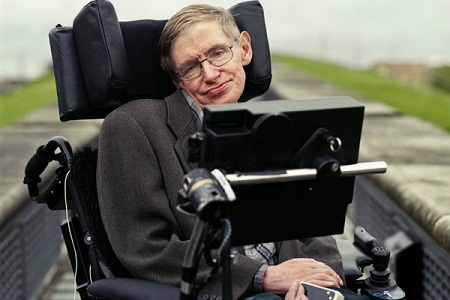 The theoretical physicist, the Director of Research at the Centre for Theoretical Cosmology at the Cambridge and the author, Stephen Hawking has got the intelligent mind despite of his paralyzed body. He has the IQ equal to 160. 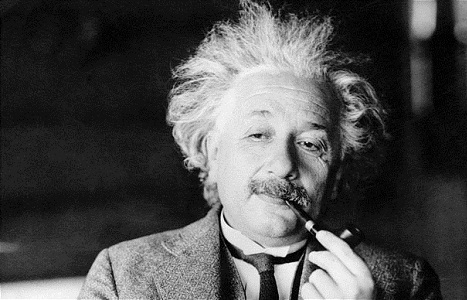 The renowned Physicist, Albert Einstein is also among the list of the most genius people with the highest IQ. The accurate IQ of his is not known but it is rated almost in between the 160 to 190. 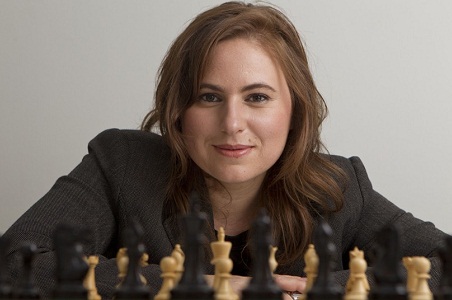 With the IQ level of almost 170, Judit Polgar is among the people who are got brilliantly genius mind. She is the famous female Chess player and only the woman in the FIDE’s Top 100 list and ranks on 63. 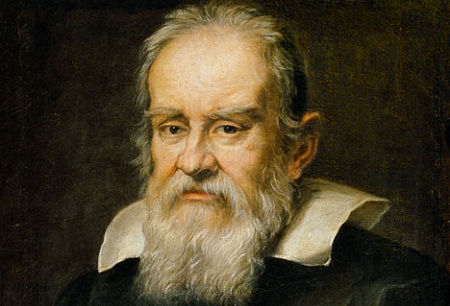 An astronomer, physician and the mathematician, Galileo Galilei is having the IQ level of almost 185. His greatest achievement in his life was that he is called as the father of observational astronomy. 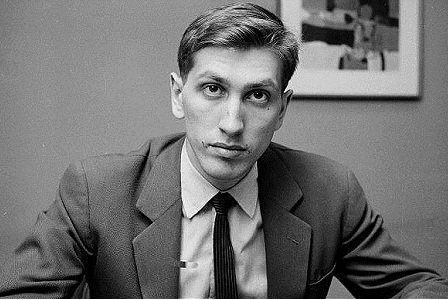 An American chess player is the Bobby Fischer, who had the IQ of almost 187. He was the 11thWorld’s Chess Champion. 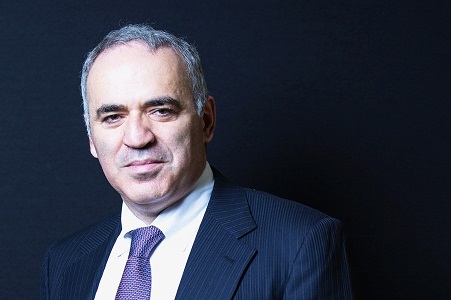 A Russian Chess player, Garry Kasparov is also among the most genius people who are having the brilliant IQ levels. He even played the chess with the computer which can calculate almost 3 million moves per second. He has recorded IQ level of 190. 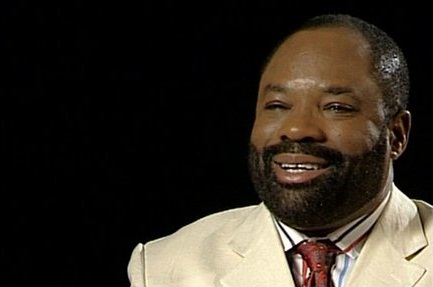 Engineer, Mathematician and Geologist, Philip Emeagwali use the Connection Machine supercomputer to evaluate the petroleum fields. He is also having the IQ level of almost 190. 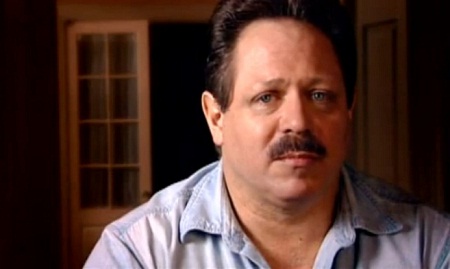 With the IQ level of almost 195, Christopher Michael Langan has been described as the smartest American in the world. Hisachievements know no bounds and that is why he is among the people who are genius ever in the world. 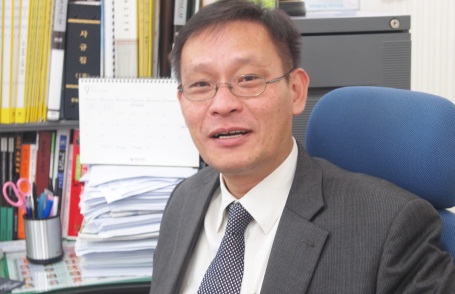 This man has recorded with the amazingly highest IQ level of almost 210. He wrote poetry, short stories in the age of 4 and is now serving the faculty in the Chungbuk National University. 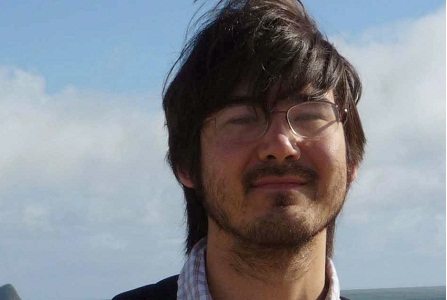 The recorded IQ level of this person is almost 225. He is having the IQ that is counted as the most genius or probably impossible level that a man can have. He began to attend the PHD classes when he was just 18 years old. 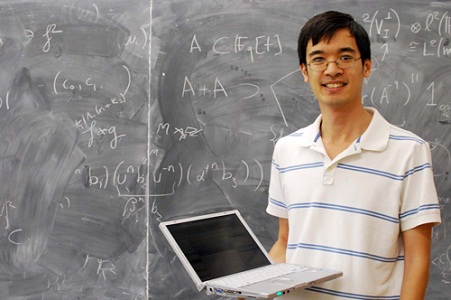 With the IQ level of 230, Terence Tao is one of the genius people in the world who have highest IQ level. He was the youngest professor at UCLA when he was only 24. 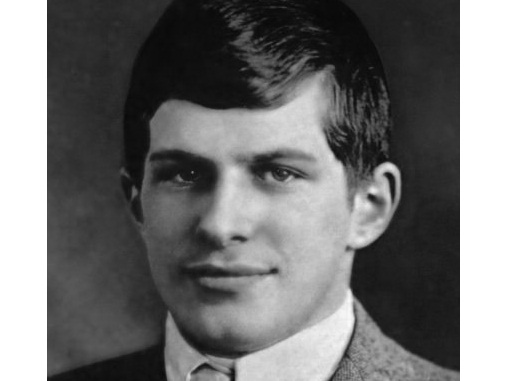 The most genius person in the planet is William James Sidis having the IQ level of 250-300. He has the greatest Math ability and is now concentrating on his political career.