We all love to watch some great Bollywood movies, and we enjoy it even more when the actors do a great job. While there are a number of great Indian actors who have made their mark in Bollywood, here are 20 actors who have managed to stun us with their performances onscreen.

Born Shivaji Rao Gaekwad, Rajinikanth was a bus conductor when his unique style of issuing tickets caught the eyes of a number of people. He wanted to become an actor and moved from Karnataka to Chennai to join a film institute. He later became one of the most popular actors who ruled the Indian screen. One of Rajinikanth’s most noted performances was in the movie Enthiran.

From waiting tables in Bangkok, Akshay Kumar has come a long way to making it in Bollywood. He is known for his wit and spot on comedy. Born Rajiv Bhatia, Akshay has been one of the best actors to dawn your screen for a long time now. His most noted performance was in the movie Hera Pheri. 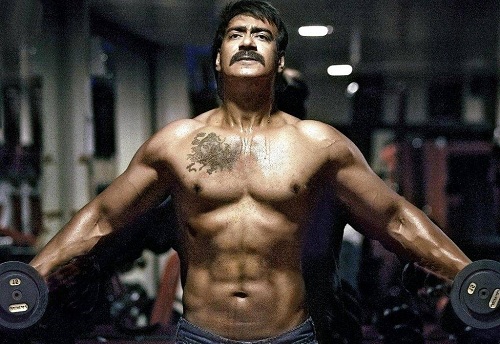 Ajay Devgan is one of the most flexible actors in the Indian film industry. Having worked in almost all genres, he was a promising actor from the start winning the Filmfare Award for Best Male Debut for Phool Aur Kaante in 1991. He has done some amazing movies, but his best performance so far was in the movie Drishyam. 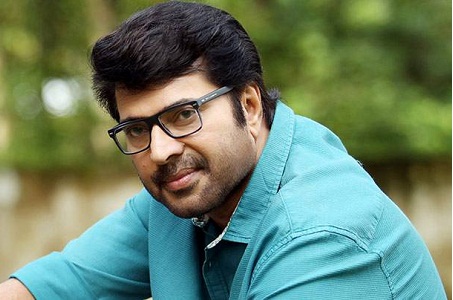 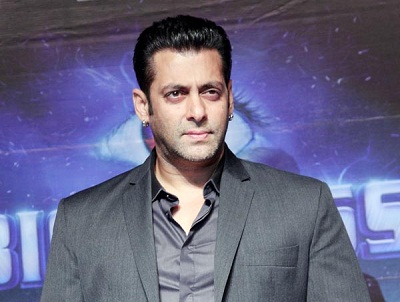 He is Bollywood’s bad boy who is often in the news for walking into trouble. However, this does not take away from the fact that Salman Khan is an incredibly talented actor. He has done some impressive roles in movies such as Andaz Apna Apna (1994), Hum Aapke Hai Koun (1994), Maine Pyar Kiya (1989), Hum Dil De Chuke Sanam (1999), and Baghban (2003).

Anupam might not be the limelight in mainstream Bollywood, but his appearance in over 400 movies and his roles have made him very popular. He has appeared international films such as the 2002 Golden Globe nominated Bend It Like Beckham, Ang Lee’s 2007 Golden Lion-winning Lust, Caution, and David O. Russell’s 2013 Oscar-winning Silver Linings Playbook. 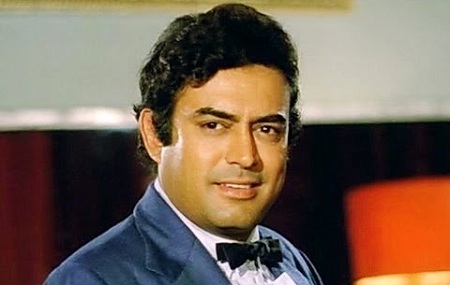 Sanjeev Kumar was one of the most talented actors in Indian cinema. His versatility and the way he portrayed his roles were impeccable. He is best known for his role in Sholay 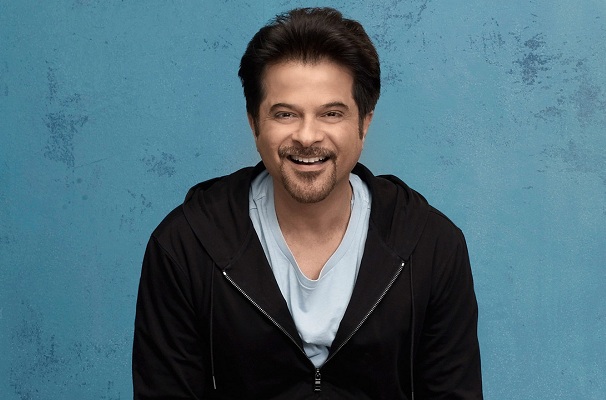 Anil grew up a lower middle class life with his parents in Tilak Nagar, Mumbai. He worked hard and made it big in the industry with his talent. He is the brother of famous producer Boney Kapoor and the duo did some amazing movies together. He is most known for his roles in Mr. India (1987), Parinda(1989), Slumdog Millionaire (2008), Nayak (2001) and 1942 A Love Story (1994). 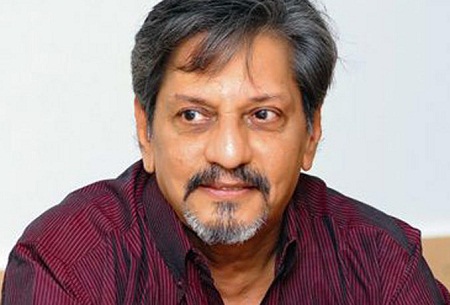 Amol is a great actor and has also done some notable performances in theater. He is best known for his performance in Gol Maal (1979) for which he won the Filmfare Award for Best Actor. 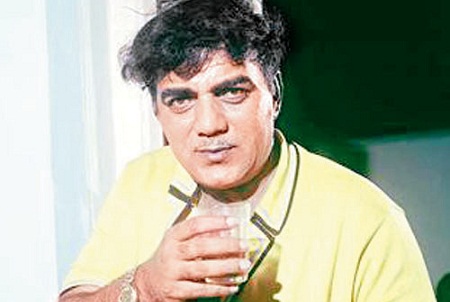 Mehmood was one of the best comedians Indian cinema has seen. He was known for his acting skills. He has also done some amazing main lead performances including the super hit movie Kunwaara Baap (1974). 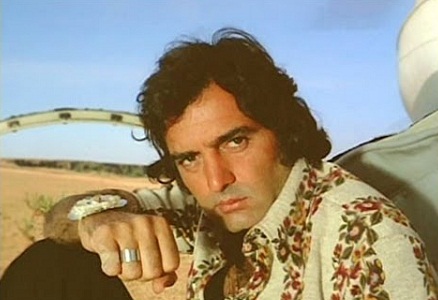 One of the most stylish men to ever enter the Bollywood industry, Feroz Khan was known for his class and fashion sense. He has appeared in over 50 movies, but his most noted performances were in Janbaaz and Dayavan. 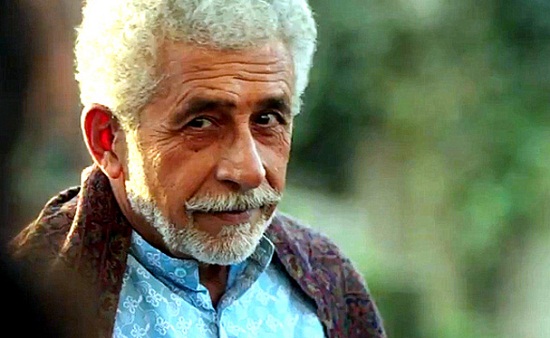 Naseeruddin Shah is one of the most talented actors in Indian cinema. He has been honored with a Padma Shri and a Padma Bhushan by Government of India. He has done several movies but his most noted performance was A Wednesday (2008), Maqbool (2003), Jaane Bhi Do Yaaro (1983), Mirza Galib (1988) and In the name of God (2007). 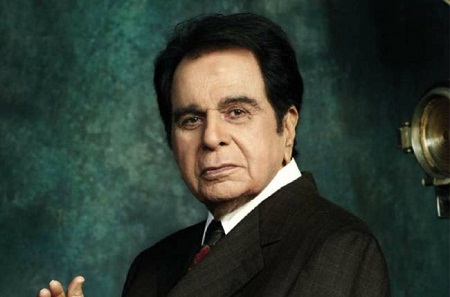 Dilip is considered as one of the greatest actors in Indian cinema. He has done some of the best movies in his time including the popular Mughal-e-Azam (1960). He has received the most number of Filmfare Awards as the Best Actor. 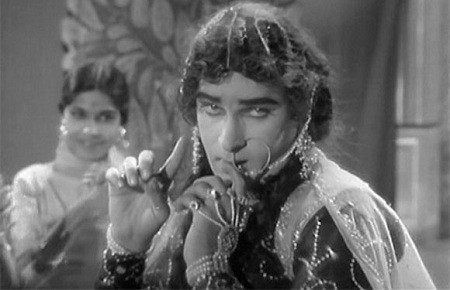 Shammi Kapoor was also known as the Elvis Of India because of his striking features. He was a popular actor who had a number of successful movies to his credit. Some of his most noted performances include 1968 Brahmachari for which he won the Best actor award. 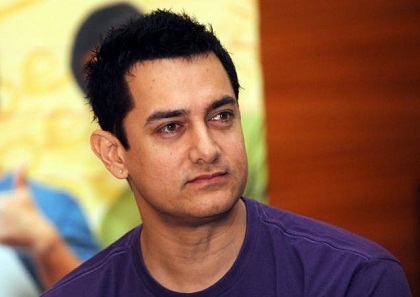 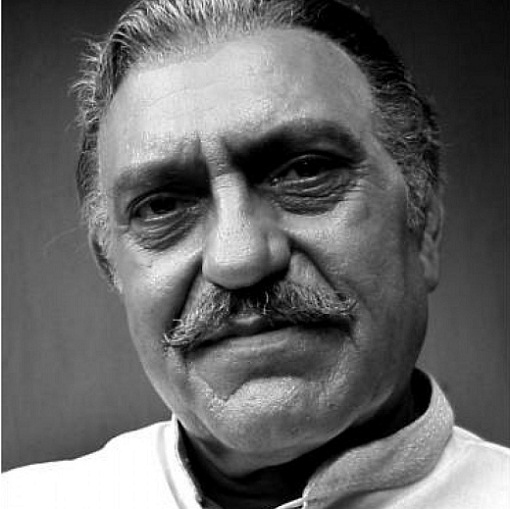 Would you believe that Amrish Puri failed a screen test in 1954 when he wanted to become a hero? He then went ahead and auditioned for the role of a villain and the famous ‘Mogambo’ was born.

Often referred to as ‘King Khan’, Shah Rukh Khan is one of the few actors who managed to make it large in the film industry without any backing. Some of his best performances include Swades (2004),Chak De India (2007), Kal ho na ho (2003),Kabhi Kushi Kabhi Gham (2001) and the unforgettable Dilwale Dulhaniya Le Jayenge (1995). 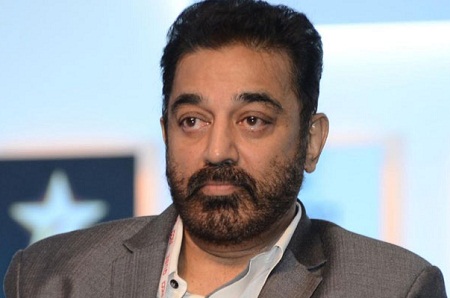 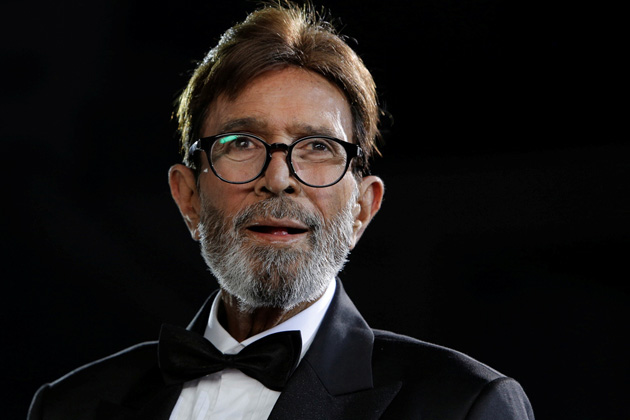 This angry young man still manages to attract a large crowd whenever his movies hit theaters. Amitabh Bachchan can still give a number of young actors a run for their money. He is best known for his roles in the movies Sholay (1975), Black (2005), Anand (1971), Deewar (1975) and Don (1977). 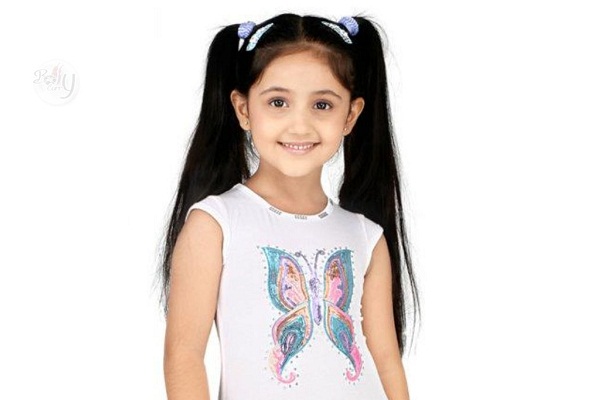